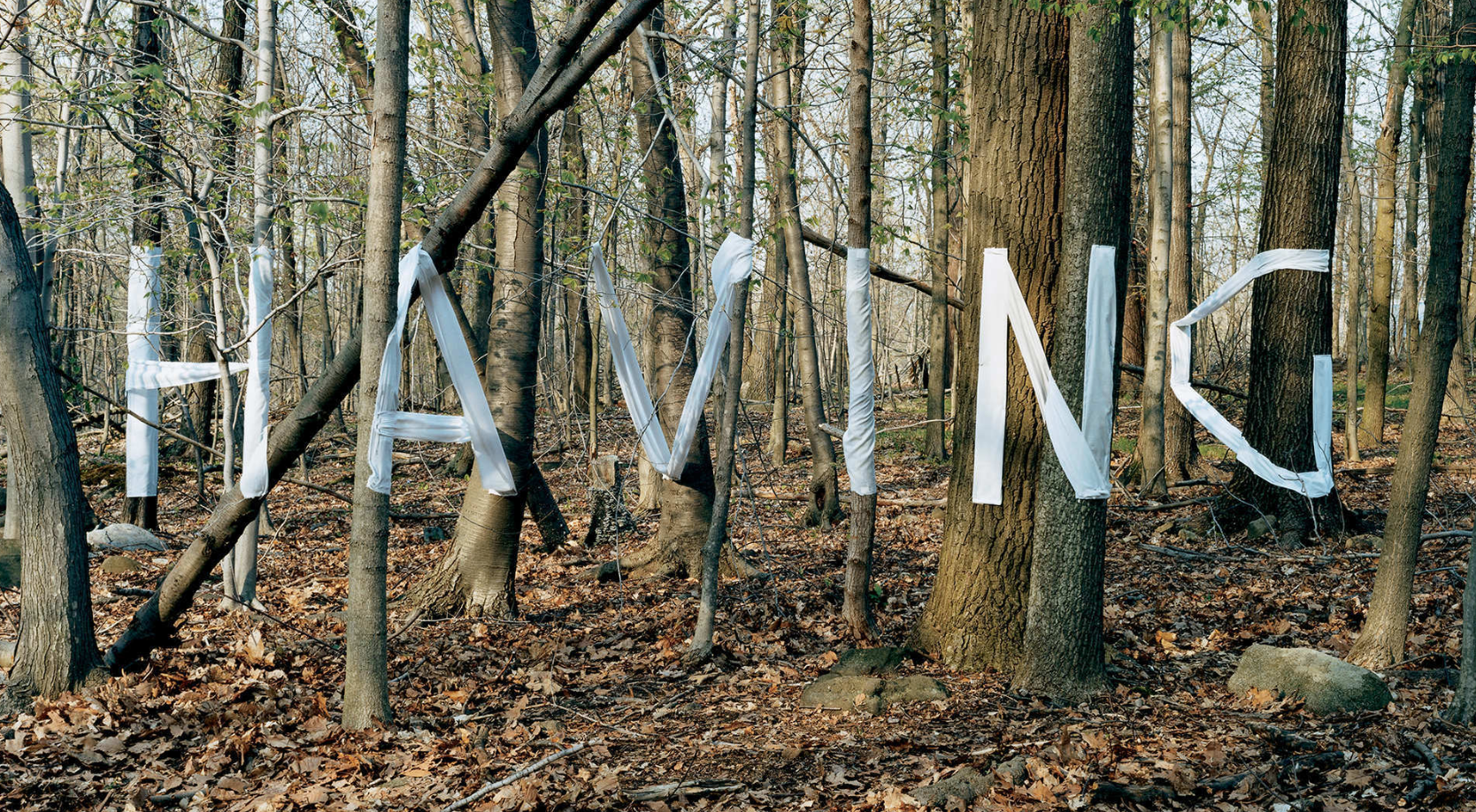 Change is the end result of all true learning

In an outburst of literalism, Stefan Sagmeister (Austria, 1962) decided to exemplify in his flesh the pain that designing entails, carving on his skin with a real pocket knife the text of the poster of his conference at the American Institute of Graphic Arts (AIGA).

“The element of the surprise is a powerful communicator in a world full of monotony,” he says about his way of communicating an idea, often called transgressor. Fifteen years after creating the controversial poster, Sagmeister continues its quest to make the design more than a utilitarian discipline, turning it into a tool of transformation, a way to reach happiness through breaking down life with a different vision.

After opening his studio in 1993 to enter the world of music and work with people like Lou Reed, The Rolling Stones, and Talking Heads, Sagmeister has managed to expand his creative spectrum to the degree of making design a way of life. We had the opportunity to chat with Stefan through email about pain, happiness, and the future of communication in the hands of the new digital age.

The pain of an idea

“I think pain is an inherent element in the act of designing,” says Stefan, about the nature of graphic work, from which he has learned to transform the hardships that work entails into an opportunity to experiment. “And I refer especially to the pain involved when you try to have an idea; the necessary discipline not to go with the first thing that comes to mind, the determination to stay seated sufficiently and be willing to endure frustration when I can not think of anything else. This usually makes the difference between something good and something great.”

Also, for Stefan design is not just a functionality search: “Beauty (or what is often described as doing beautiful things) is totally and completely underestimated within contemporary design and art. “If today I can contribute to doing something beautiful, then today has been a very good day. And this creation will have to work, otherwise, it can not be called a design piece.”

Communicate in the digital era

In the time we are going through, where new processes and methodologies appear and transform our environment at a dizzying speed, forms of communication mean a constant challenge that design must learn to welcome and integrate into its nature. “Computers have affected every aspect of our work; many of the pieces we make (including those that look handmade) would not have existed if not for them. The ability to print quickly in 3D proclaims a world of instant products. Considering that at this moment we are experimenting with the printing of living tissues for medical purposes, it is conceivable that we are soon to see products made of meat coming out of a printer shortly. Communication in design will change in so many ways I could not begin to predict now.”

The design as a call

One of the most interesting aspects of Sagmeister’s career is his ability to transform work discipline into a way of life. Every seven years a sabbatical one is taken to allow himself to experience design from other perspectives, which has resulted in pieces like The Happy Film, a documentary in which he explores happiness from different angles.

“I need to take a sabbatical every so often, maybe it is the most important idea in terms of keeping the design as my calling, not just as my job. As with many important decisions in my life, there were many reasons to take that first sabbatical year: one was to fight against routine and boredom; another was the perspective in which I could face different types of projects when I had a margin of free time to work on them.

I hoped those moments were happy. What I did not expect is that these breaks would change the course of the study. And I would not have dared to imagine that they would be financially successful, but they were. It is not my desire to disconnect from work during these sabbatical periods; in fact, they exist to work, I work more hours than I regularly do in a normal year. I simply do not take new projects from clients, and I look for small experiments that give way to results for future projects.”

“During the second sabbatical year I was looking for something significant to work on, and The Happy Film seemed to fulfill the task: it forced me to carry out a lot of research and experimentation in this field. I also discovered that whatever we do can be put at the service of other people. It also allowed me to work in a medium that represented a challenge because I had never done a film before. A book would have been much easier.”

“What makes me happy about being a designer after all these years of experience and work is the possibility to think of ideas without the pressure of a deadline. Right now I’m pretty good. I’m on a plane bound for Canada, about to meet a lot of interesting people. So, yes, I would say that I am 8 out of 10 in terms of my level of happiness.”