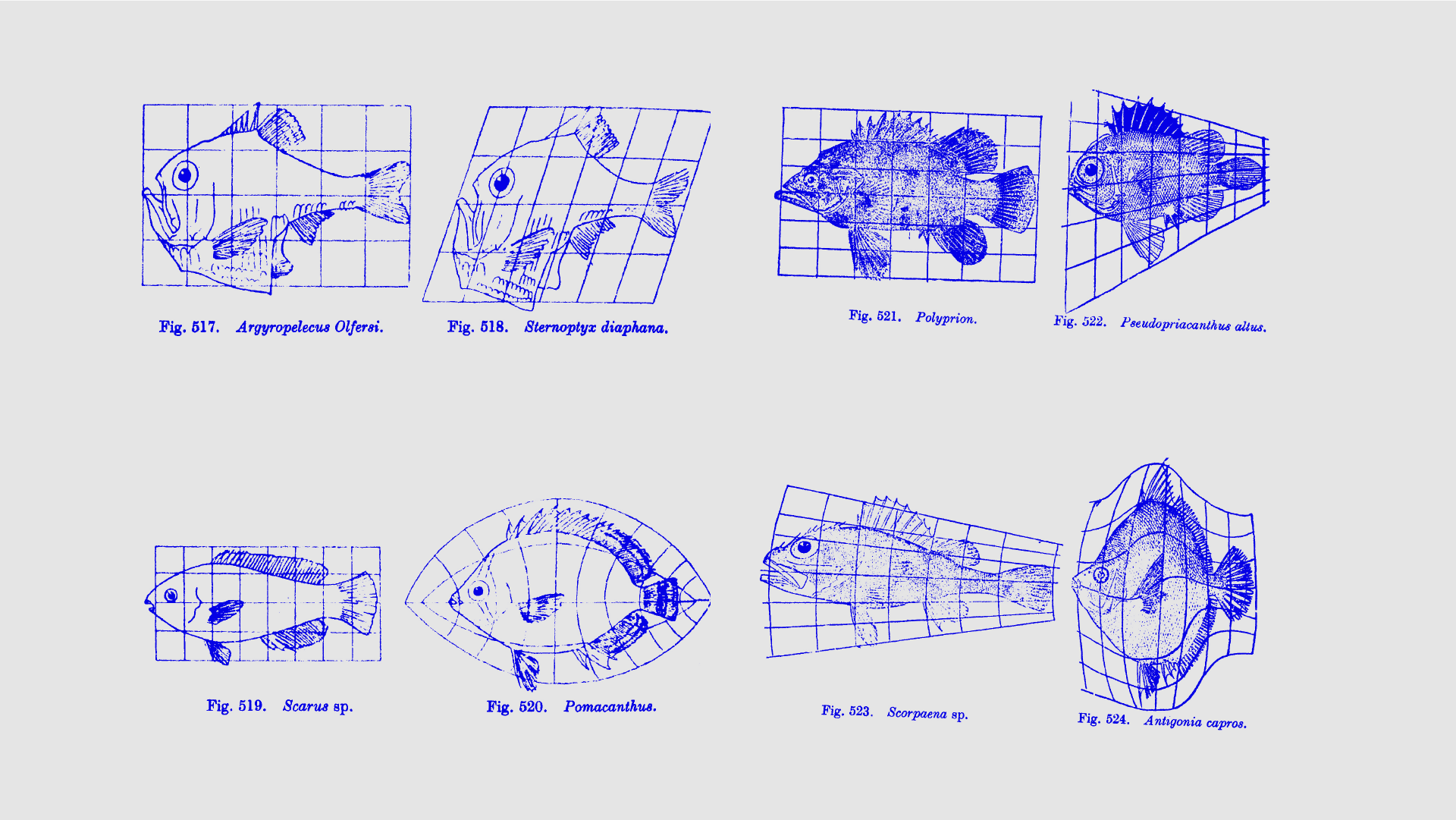 The science behind the art: developing NFT's

For the first time, The Branding People immerses into the foreign world of NFTs; facing this new project pushed us to work through the development of new, practical, and aesthetic solutions. While addressing NFTs, much is said regarding the accessibility and democratization of digital art, cryptocurrencies, currencies, and blockchains. However, I would like to share another point of view that focuses on the design processes implemented in developing a random illustration system and its relationship with biology.

Since ancient times, thinkers, scientists, and explorers have studied shapes and forms in nature in hopes of making sense of the world we live in. Science states that there are simple forms in the universe and that their existence implies the presence of physical, chemical, and biological limitations. Therefore, it is fair to suggest that shapes are a universal language. These allow scientists to propose general laws and theories, thus making predictions regarding the multiple arrangement possibilities of various living and non-living systems and the development of forms and their mechanisms. Biology also states that living forms project all the elements of the system in which it lives and its possibilities. Therefore it is essential to study these structural limitations; in other words, the natural world tends to create patterns and different forms subject to constraints which create life.

So as stated before, scientists can delve into the cells of living creatures and molecules in the same way designers can intuitively use the same fundamental geometry to reorder the world, either through binary code or through the development of graphic identities and illustration systems. That is to say, in design, shapes become building bricks, and their arrangement and repetition create social structures, art, technology, and music.

With that said, I couldn't help but wonder how I can integrate nature's principles while developing a graphic or illustrative system that can self-organize through code? How can I create complex illustrations from simple shapes?

Specific steps were taken to develop the first approach for our NFTs mix and match system development. Through this process, we discovered the following: it is necessary to establish the limitations of the proposed system to find the multiple combinations it can offer. Implementing tools such as a grid, selecting basic shapes (units), limiting the categories and features, and curating a color palette was essential to developing this functional system. For example, in this project, only the square and the scalene triangle were used as units; then, these were placed in a cartesian plane arranged in a grid. The squares on the plane measure the same as the basic units, making it easier to organize and combine. The system and its limitations were always respected since it allows the illustration features to be rearranged randomly without being out of place. In short, the grid and its basic units constitute the system and limit interaction dynamics.

Overall, creating features such as legs, eyes, arms, or mouths and mixing them is like building a small simulation of the tree of life and evolution in which simple units self-organize and then join together to create complex organisms. In my opinion, NFTs - the product of a random code - are composed of four opposing axes: randomness, self-arrangement, beauty, and functionality. Besides facilitating access to art, these new digital beings and the world they live in also allow the exploration of new means of creation by uniting different disciplines such as mathematics and art.